Electric vehicles are driven primarily by early adopters these days because the technology isn’t fully cooked yet. There are three big problems that are yet to be adequately resolved:

Right now, electric cars are best as a second vehicle used for short trips to local establishments or driving in rural areas. They aren’t suitable for long distance, nor are they good in cities because of the lack of fast chargers.

In short, every problem the electric car has begins and ends with its power supply. But that is changing very rapidly, making an EV likely for you within a 10-year horizon.

Currently, I recommend leasing an electric car rather than buying it so the OEM and lender take the risk for what could be an obsolete battery rather than you. However, by the end of the decade we should have much of this sorted, and buying an electric car should make a ton more sense at that point — if you buy a car at all.

Let’s explore the state of affairs with electric vehicles, and key determinants to consider if you have your mind on an EV. Then we’ll close with my product of the week — a new laptop from HP.

One of the initiatives that brings an electric car as a viable primary vehicle closer to us is the decision by Tesla, first in Europe and then in the U.S., to support the U.S. electric car charging standards SAE J1772 and CCS.

Tesla has the largest existing charging network, and while Electrify America is growing more quickly, it will be some time before it catches Tesla.

Adapters to allow Tesla to use J1772 chargers (Level 1 and 2) exist and cost between $80 and $160 for the most part, but an adapter that allows a non-Tesla to charge on a Tesla network doesn’t exist yet — but is coming.

This combination will fix a great deal of the high-speed charging problem while increasing Tesla’s revenue significantly. People driving Teslas may begin to run into more wait issues with chargers fully occupied due to this change. Be that as it may, an increase in charging capacity should address most of the initial charger availability issues by the end of 2023 since Tesla chargers are the most prevalent.

With GM and Ford EVs releasing next year, the average range for a full-sized car, SUV, or truck should be more than 300 miles, which most EV owners now feel is adequate. The average at the moment is closer to 250 miles, which  isn’t enough range given the scarcity of chargers and the amount of time needed to charge an EV’s battery fully.

By the end of next year we should have the majority of electric cars and pickup trucks able to go over 300 miles on a charge. That, coupled with the charger expansion above, means this should largely be settled by the end of 2023 for new cars.

Now we get to the bigger problem. To fully charge an EV quickly, we not only need powerful chargers over 300 kW, which we have, but they remain rare, but we need batteries that will take that power and not cook to a full charge. Right now, you typically can only fast charge to 80 percent. The remaining 20 percent will take a while, suggesting a completely different battery technology is needed.

Companies are working on different formulations, packaging, and even hybrid designs that work in ultracapacitors to help with fast charging. Still, none of these are even close to cooked, and I do not see anything near term on the horizon.

This lack of a fast-charge battery means every electric vehicle, unless there is a battery refit mandate, will become obsolete sometime between now and when that next-generation battery shows up between 2025 and 2030.

First-generation electrics will resell satisfactorily until this battery technology becomes known. After that, the car’s used value will plummet, and it will likely be more challenging to sell them — as it will to sell an internal combustion car at that time.

Wrapping Up: Lease, for Now

I’m typically not a fan of leasing due to the overall higher cost, but when a significant component of the car you are buying could become obsolete, and no program would, for a few thousand dollars, allow you to upgrade it (yet), then you want the car OEM and the leasing company to take the risk.

I recommend continuing to lease electric cars until they either have this new advanced battery technology. The exception would be if the vendor has an upgrade plan to prevent premature obsolescence that would allow you to convert your car to updated battery technology to preserve its resale value.

The other option is to buy used. Right now, the resale value on electrics, outside of Tesla, is pretty low, and that substantially mitigates the back-end risk of battery obsolescence.

By the way, even if you don’t decide to buy an electric car, you should drive one. I’ve had mine for 2.5 years and it is one of the most fun cars I’ve ever owned — and I no longer worry about gas prices.

The HP Elite line is targeted more at business users than consumers, so it has HP’s core security capabilities, some optional. HP again used packaging that is highly sustainable but not focused on looking good on a shelf.

The Aero version of this product is lighter than the regular version by about half a pound, which can make a difference if you are carrying it between meetings. But station-to-station users typically are less concerned with weight, so you might be better served by the slightly less expensive and heavier standard 840 G8 if you are solidly in the target class of station-to-station users. 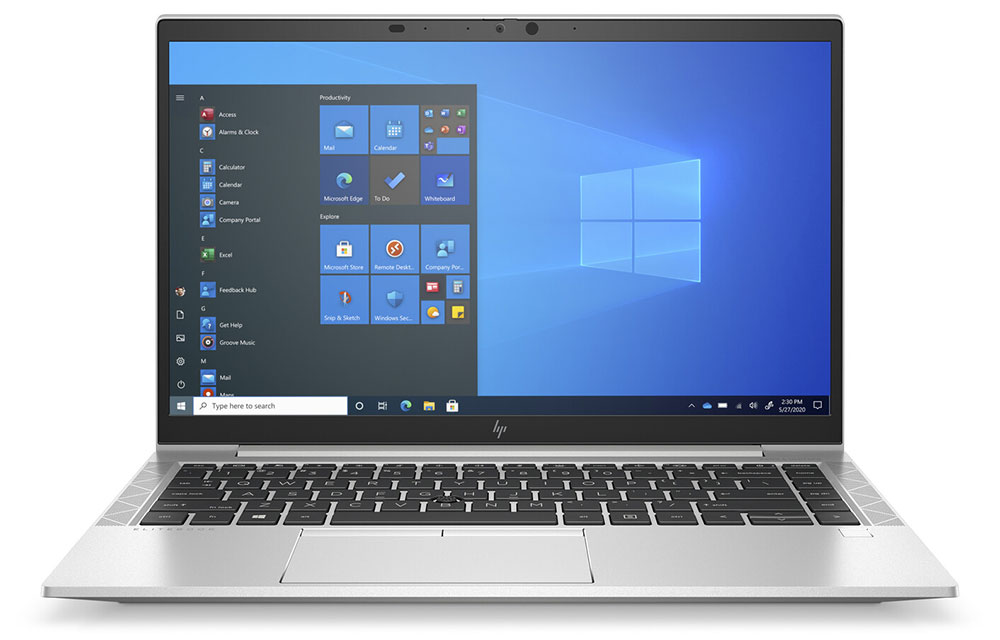 While this isn’t a design-forward product, it still has nice clean lines and most users should find it more than adequately attractive; although there is only one color choice, which is silver. This laptop is an Intel Evo product, which means it will perform in line with other Evo products in its class, and it is Windows 11 capable.

Prices range between $1,600 and close to $3K depending on the configuration. Still, the entry-level option should be more than adequate for most users, given the device they are likely replacing will be far slower, heavier, and have much less battery life.

Because this is a station-to-station product, it has many ports, two of them being Thunderbolt and one HDMI, so that you can more easily use it as a desktop replacement.

Sadly, as of this writing there is a long wait to get this laptop due to demand and part shortages. But if you can get it, the HP EliteBook 840 Aero G8 Notebook PC for the right user should be a dream — and it is my product of the week.