Months after it planned to release the third discussion draft of the GNU General Public License Version 3 (GPLv3), the Free Software Foundation (FSF) has finally posted a draft on its Web site.

GPLv3 is the first upgrade of the document in 16 years, when Version 2 was released. GPLv3 is a direct response to several industry developments, including a controversial 2006 distribution pact between Microsoft and Novell that highlighted interoperability and a smooth coexistence of Windows and Suse Linux.

The new draft comes eight months after the second version was released. The FSF said the license under which Linux software is distributed is intended to “negate part of the harm of the Microsoft-Novell deal” to ensure similar deals don’t cut into the open source market.

“It remains to be seen how this process plays out,” Gordon Haff, principal IT advisor at Illuminata, told LinuxInsider. He noted several sticking points that need to be released before a final version is complete.

“It is still a work in progress,” said Haff.

The Microsoft-Novell deal was one of the major factors driving the revision, said Haff, who also cited digital rights management, patents and mixing of license issues.

“Nothing in this new draft of GPL3 inhibits Novell’s ability to include GPL3 technologies in Suse Linux Enterprise, openSUSE, and other Novell open source offerings, now and in the future,” Bruce Lowry, a spokesperson for Novell, wrote in his corporate blog. “This is good news for our customers.”

However, the draft is for public comment. “Novell is not going to offer a public interpretation on specific provisions of the draft at this time,” Lowry noted.

The document, created by Richard Stallman in 1989 for the GNU free operating system project, was last fully revised in 1991 and provides users the right to openly and freely “study, copy, modify, reuse, share and redistribute software.”

“Other changes are being made in response to community comments, but it (GPLv3) is clearly much more detailed and legalistic,” Haff said.

The draft will be open for public comment for 30 days. The final license will be published shortly afterwards, according to the FSF.

Sun May Release OpenSolaris Under GPL 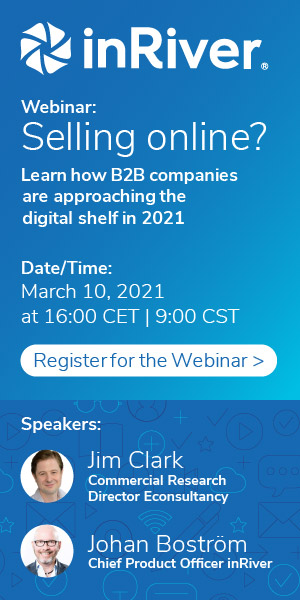